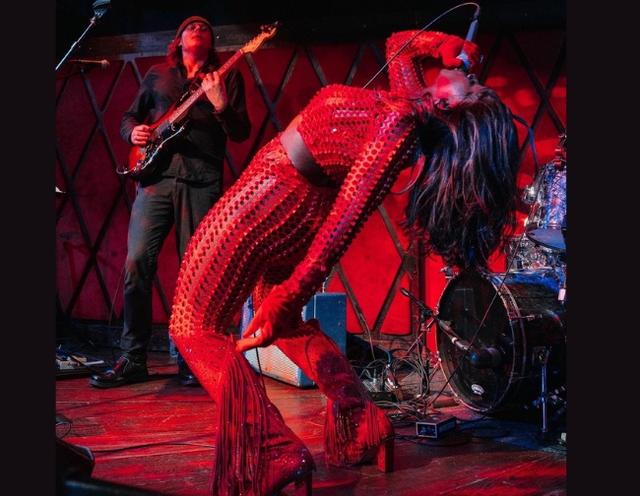 Her voice is considered to be in the ELITE group of vocalists today and her ELECTRIFYING performance has the energy of artists like James Brown and Tina Turner!

Hold on to your seats DMV....STOUT and her revolution have arrived!