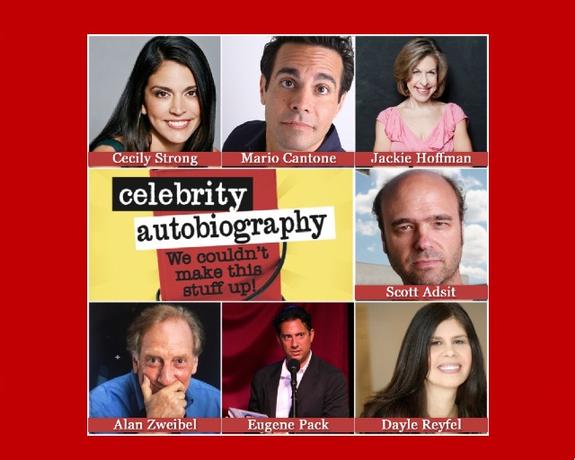 CELEBRITY AUTOBIOGRAPHY is back at the Triad!

“The funniest show in town - hands down!” -NY Post

CELEBRITY AUTOBIOGRAPHY is the award-winning, international comedy Broadway sensation that features stars acting out the autobiographies of...other stars.  The show has been critically acclaimed around the world from London’s West End to Australia’s Sydney Opera House to Broadway!

Cast is confirmed but subject to availability.

All sales are final. No refunds or exchanges.