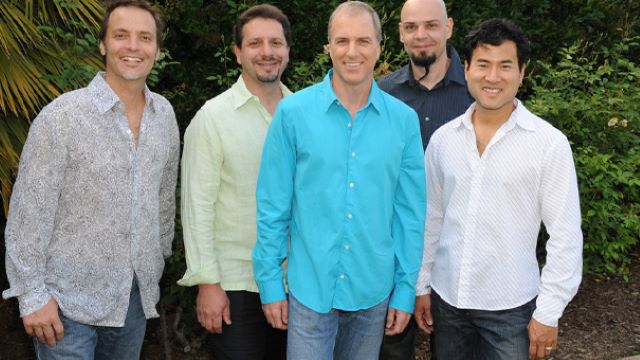 The Rippingtons are a Grammy-nominated contemporary jazz group, founded by guitarist and composer Russ Freeman in 1985.  Under Freeman's production, the group has released 22 albums, all of which have attained top 5 Billboard status, with 5 of them reaching #1. Their debut album, "Moonlighting", which Jazziz magazine has called "the number one most influential contemporary jazz album of all time."

The group's influences are wide-ranging, from instrumental pop, rock, world music, EDM, and to R&B. The Rippingtons were chosen Best Group in 2000 by Billboard BET, and Best Group 2 years in a row, 2001 and 2002 by the Oasis Awards, in addition to Achievement in Video 2001.