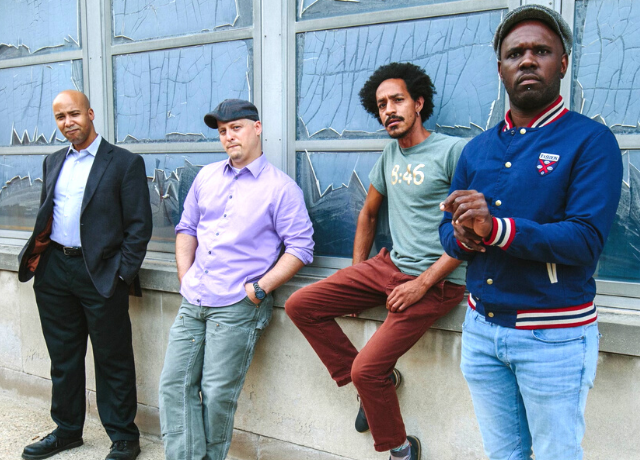 Led by saxophonist Jared Thompson, Premium Blend performs original compositions that are rooted in the hard bop tradition, while incorporating modern grooves and harmonies for a 21st century audience. The quartet performs regularly in the Indianapolis area and have released three albums S.O.A.P.(Sum of All Parts), The Road, and Vices.

Most recent, Indy-based jazz saxophonist and composer Jared Thompson re-imagined and expanded the existing Premium Blend catalogue to create the soundtrack for a mini-documentary, 38th and Postmodernism, an insightful presentation that speaks to the myriad of issues that has made 2020 so polarizing.