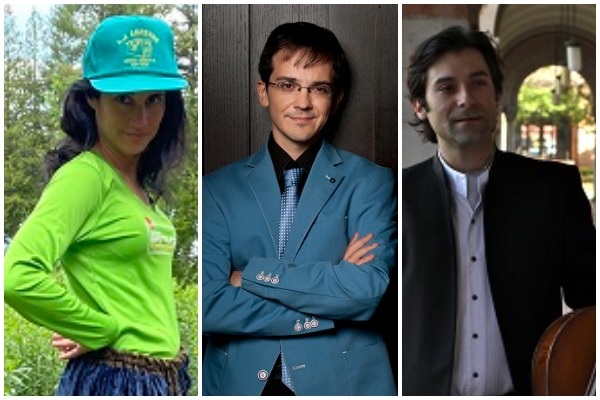 Associate Principal Cellist with the Baltimore Symphony Orchestra, Lachezar Kostov has appeared as a soloist in some of the world's leading concert venues such as Carnegie Hall, The Kennedy Center for the Performing Arts, Gewandhaus in Leipzig, and Oji Hall in Tokyo. He was the National Winner at the 2006 MTNA Young Artists competition. Currently,  Mr. Kostov teaches at the Catholic University in Washington DC, and at the Baltimore School for the Arts. He has studied with Aldo Parisot, orman Fischer and Bogomil Karakonov and has participated in masterclasses with Yo-Yo Ma, Steven Isserlis and Bernard Greenhouse.