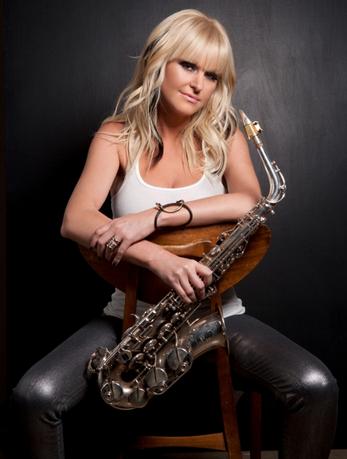 "People look at me a bit funny when they see the extreme diversity of artists I've toured or recorded with – Teena Marie, Aerosmith, Duran Duran, Lee Ritenour, Keb' Mo' and The Backstreet Boys. I always went with my heart, and it's been quite an adventure musically." ~ Mindi Abair