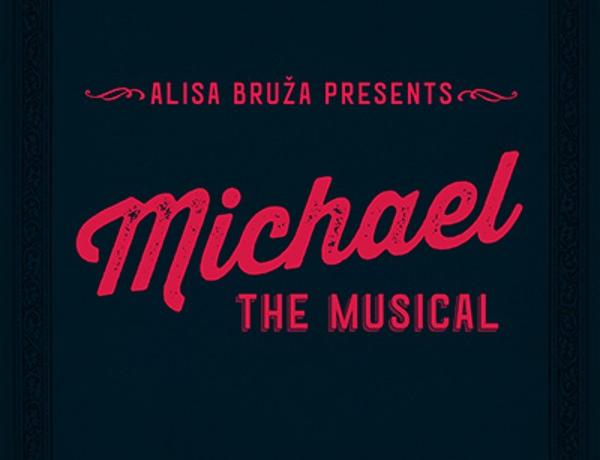 Michael: The Musical - Live at The Triad

Following the debut performances as part of the 2021 New York Theater Festival (winner, best score, Michael Egbert and Christopher Koch) Michael: The Musical takes the stage at The Triad to celebrate the release of the “Michael: The Musical - Original Cast Recording.”

The show will feature performances of the songs from the festival debut by the original cast, and some surprises.

“Michael: The Musical is a turn-of-the century story of friendship, overcoming all obstacles. Nobody dies. Michael and Alma oppose each other in everything except in their love of New York City. Their snobbish dislike of each other gets tested as they end up as roommates in a Brooklyn railroad apartment. They are surrounded by a colorful cast of characters and lots of good music.”