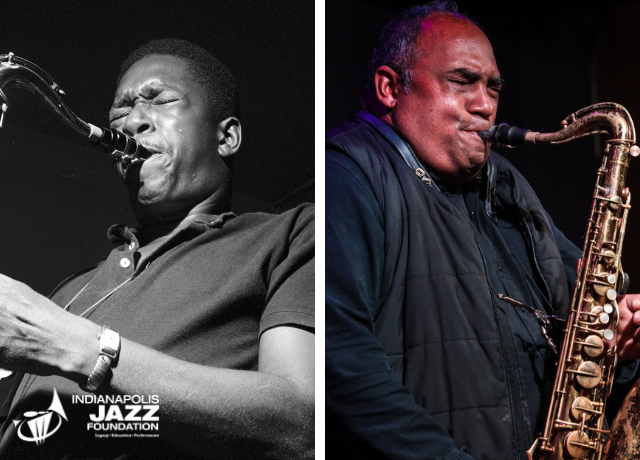 Presented by the Indianapolis Jazz Foundation