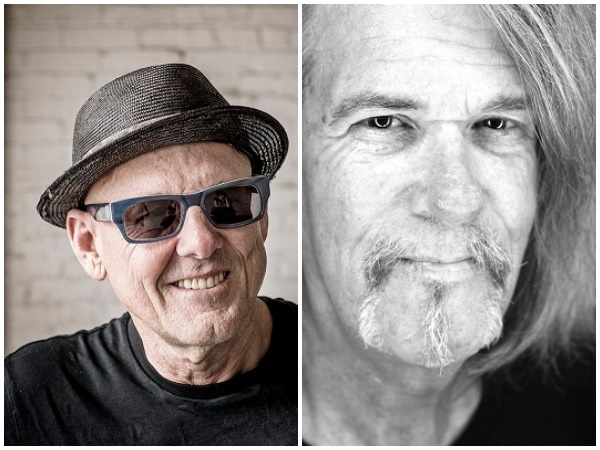 Reverend Billy C. Wirtz is a comic genius, gifted pianist and American musicologist who defies easy classification. “I like to think of myself as the Victor Borge of the blues,” states the Reverend, but Billy goes way beyond Borge both in scope of subject matter (from politics to social commentary) and, of course, in taste. In fact, no theme is too extreme, taboo, or undignified for the Reverend, so long as it garners a good laugh.

Billy C. Wirtz was born in Aiken, SC, on September 28, 1954. One of his most treasured childhood memories was watching the gospel programs broadcasted from the Bell Auditorium in nearby Augusta, GA. In 1963, his family moved to Washington, D.C. where he eventually landed a job at Glen’s Music, a record store which catered to black music, including R&B, jazz, and spirituals. “I spent all day long listening to Julius Cheeks, Clarence Fountain, and the Dixie Hummingbirds. I was in heaven,” said Billy.

After graduation, as Wirtz was filling out applications to start a career in teaching, Chicago blues pianist Sunnyland Slim came through Virginia on tour. After attending a performance, Wirtz introduced himself and discovered Slim was headed to the next gig via Greyhound Bus. Billy volunteered to chauffer the blues legend to the next show and struck up a lasting friendship.  Read more at https://revbillycwirtz.com/