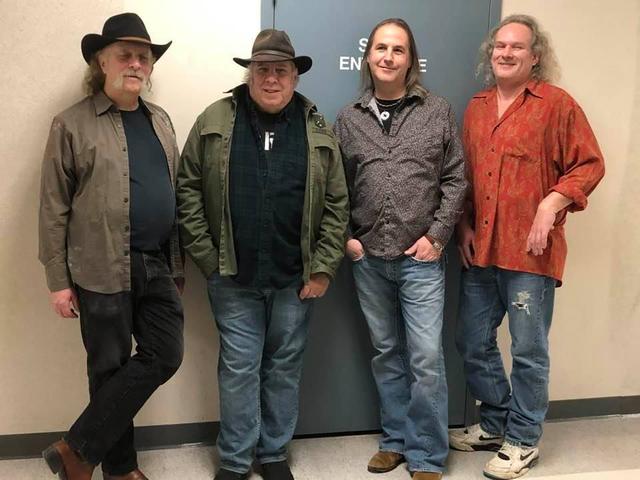 Gold Rush presents the cream of Neil Young's extensive catalog to his fans each night in faithful-- yet inspired --performances. In an evening featuring over five decades of classic songs,  Gold Rush brings music from every era of Neil Young's career alive on stage.

"Mr Soul" , "I Am a Child" and "On the Way Home" rise from the Buffalo Springfield era, while "Cowgirl in the Sand", "Down By The River'  "Cinnamon Girl", "Needle and the Damage Done", "After The Gold Rush"  "Southern Man"  and "Heart of Gold" are among the songs that come to us from his earliest solo years.  "Ohio" and "Helpless" appear from the works of Crosby, Stills, Nash and Young,  while "Long May You Run", "Cortez the Killer", "Hey Hey, My My",  "Like a Hurricane", "Rockin' in the Free World" and "Harvest Moon" spring from the mid 70s and beyond. These and so many welcome surprises make each Gold Rush performance worthy of the artist they celebrate.

Featuring touring musicians including Briz-who has performed the music of Neil Young for over 15 years in a solo configuration in his "Shakey" shows and in a band configuration with the New Jersey based "Sugar Mountain" tribute--the versatile musicians of Gold Rush give us folk, country, electronic and hard rock to rockabilly. Gold Rush is a complete Neil Young concert experience, mining gems from the deep catalog and the hits no Neil Young fan could do without.