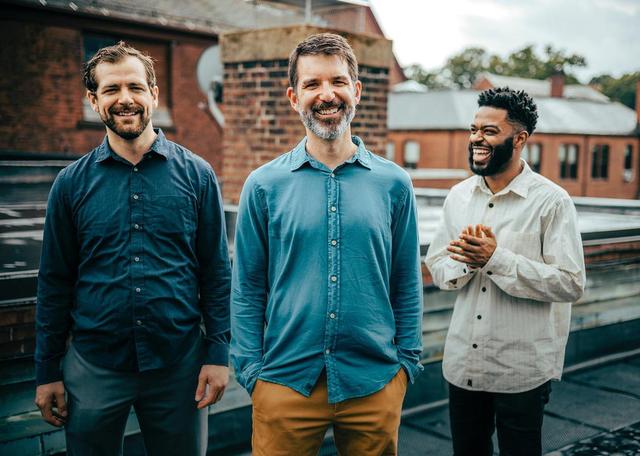 "...very much his own man with his own creative voice.”

His latest release, Beloved, is his second album for the Truth Revolution Recording Collective.  In the company of his working band Allen calls upon the musical languages of not only McLean, but also notably Young, Parker, Mingus, Ellington, Powell, Rollins, Coltrane, Coleman and Kirkland to spin a unique sound narrative.

“Allen, in this triumphant follow-up release to his acclaimed debut disc, Circle House, for all of his fluency in the language of jazz and deep knowledge of the music’s modern masters, is very much his own man with his own creative voice.”-  WNPR.org

Allen’s working quartet, with tenor saxophonist Frank Kozyra, bassist Luques Curtis and drummer Jonathan Barber, has been praised by Jazziz Magazine as “today’s saxophone dream band,” and Downbeat Magazine described Beloved as “one of the better new releases to come out this year…..locating the profound within the familiar”  For more reviews of Beloved please see Press.

A dedicated educator, Kris is the Lyell B. Clay Artist Artist-In-Residence in Jazz at Williams College, having previously held positions at the Hartt School, Trinity College, Southern Connecticut State University and the Greater Hartford Academy of the Arts. He has been a Teaching Artist for Litchfield Performing Arts since 2001, and conducted clinics and master classes at institutions nation and worldwide.

Kris is a Vandoren Artist and plays Vandoren mouthpieces, reeds and ligatures exclusively.