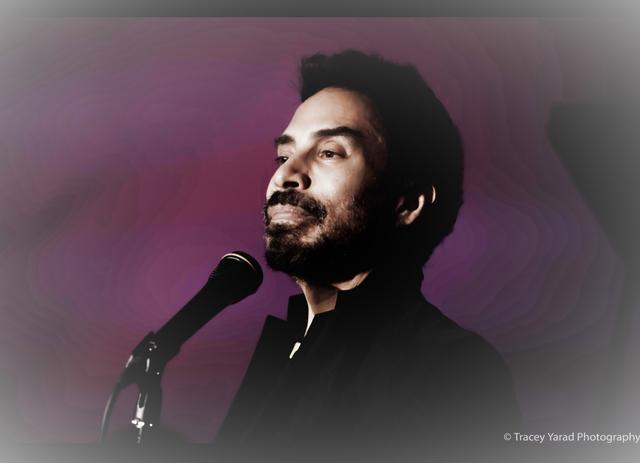 A former Californian, Erli began his career as a jazz vocalist a few years after moving to New York City. With the likes of his mentors such as Jay Clayton, Sheila Jordan, Mark Murphy, Marilyn Maye, and Marianne Solivan. Erli has quickly created a style and a reputation all his own.