Adam Wade and Friends in Concert 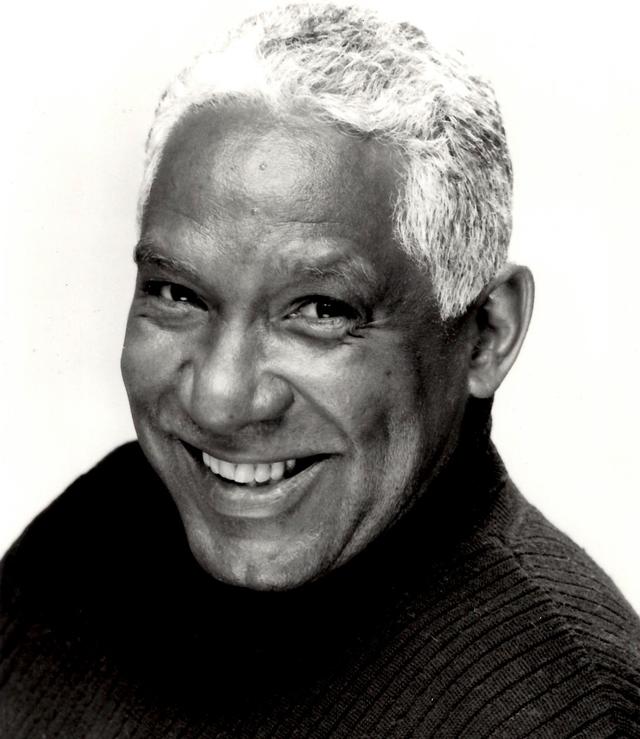 Adam addresses his battle with Parkinsons disease and dementia and celebrates his friend conductor/arranger Danny Holgate, who also battled the disease. A portion of the proceeds will go to Parkinson's research. The show features friends, Branice McKenzie, Ty Stephens, LaToya Britton, and wife Jeree Wade. Special appearance by Gail Nelson-Holgate.
Special guest Frank Owens on piano, with the Richard Cummings and the SoulJaazz Band.

Adam Wade is best known for his work on television in such iconic shows as "Good Times", "Sanford and Son", "The Jefferson"s, "What's Happening", and, most notably, as the first African-American host of a major network game show, "Musical Chairs", on CBS in 1975. Along with the all black version of "Guys and Dolls" starring alongside Robert Guillaume, Adam may be best known for his role as James Earl Jones' sidekick in the 70s film classic "Claudine", starring Diahann Carroll. Adam has been a mentor to many young artists in the industry, and is a writer, director, producer on many productions, including "Shades Of Harlem", "Cafe Society", most recently 6 time Audelco Award winner "On Kentucky Avenue".