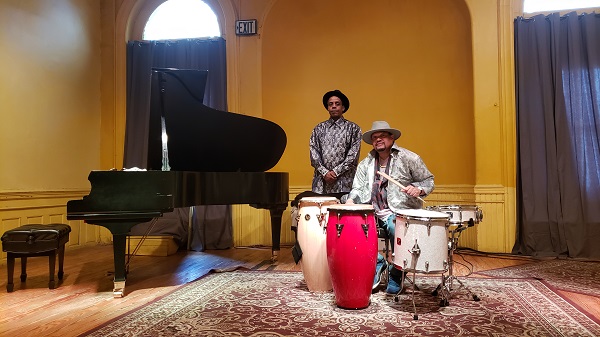 Access to the recording of their first installment on June 29 is available:
Quarantine Concert Series #48: Lafayette Gilchrist & Kevin Pinder
https://www.instantseats.com/index.cfm?fuseaction=home.event&eventID=024D4652-B5B6-91D3-6DBE3949CD81A1F9

Streaming cost is $5
Donations are welcomed.
The link will be revealed to you 15 minutes prior to show time
and remains active until September 6