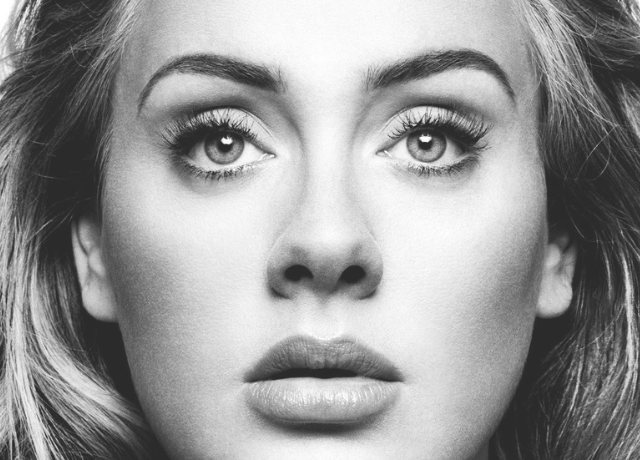 Jazz artist Reggie Bishop, a much-in-demand session player and keyboardist around the city and president of Spyral Records, traveled around the world before settling back in Indianapolis for the long haul. He started playing jazz in the musical programs of Indianapolis Public Schools, then went to the Boston College of Music. He spent a decade performing on cruise ships, and now he works on projects as diverse as jazz standards for the Reggie Bishop Trio, the experimental beats of Groovkilla and producing albums for Cynthia Layne and Goldie Johnson.

He's definitely a jack-of-all-trades. He's composing music for the local film Bound By Blood, and he's a manga-styled artist, drawing the cover for the Groovkilla album and working on a comic book.