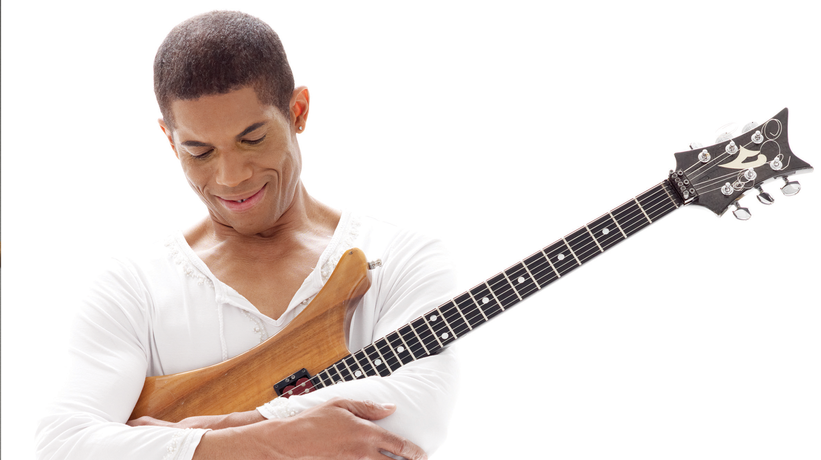 12PM / $100 Get Tickets
*Please note:
1. Final sale, no refunds, not transferable.
2. $15 food/beverage minimum per person not included in ticket price.
3. Seating first come at the door.
4. Photography or Recording of any kind is prohibited during the performance.
5. Keep conversation to a minimum during the performance.