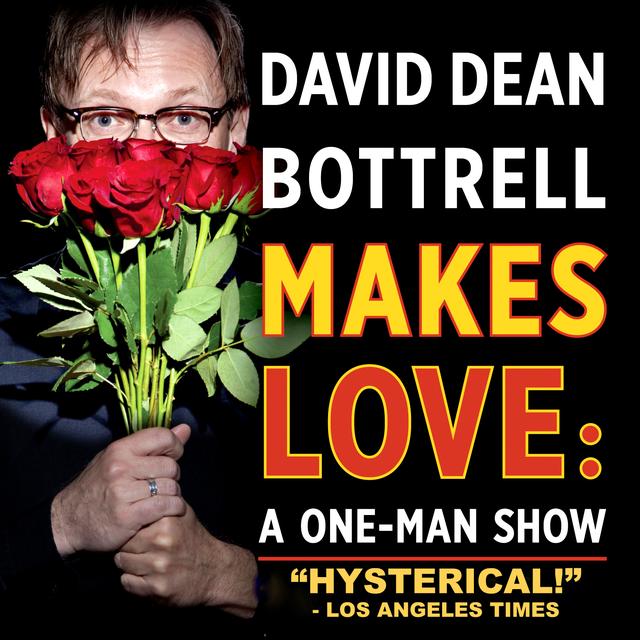 “Hysterical… Bottrell’s acerbic, well-structured writing reminds me a little of David Sedaris’... Although his comedy is self-deprecating, it is equally other-deprecating, giving it a nice edge…Bottrell’s take on the human condition is deeply consoling.”
– LOS ANGELES TIMES

“WHAT A BRILLIANT SHOW!  So funny and insightful, and skillfully and delightfully performed. Fantastic!  Go see this show!"
--CHARLES BUSCH

Some adult content. Not recommended for audience members under the age of 16.  Directed by Guy Stroman ("Forever Plaid")