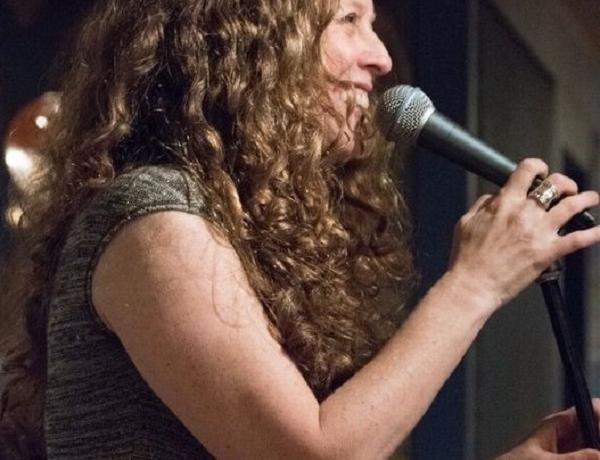 Born in Toronto, vocalist Renée Tannenbaum appeared in a variety of venues in
Canada, Italy and New York City before moving to Washington, D.C., in 2001. With her
lyrical interpretations of standards in English, French, Spanish and Italian, Renée plays
with the area’s top jazz musicians, bringing her warm and engaging energy to the city’s
best music venues. She has performed at several of the Smithsonian’s prestigious
concerts, including the Take Five! jazz series at the American Art Museum and the
National Gallery of Art’s Jazz in the Garden concert series. Renée also tours
internationally, in Italy and the Czech Republic. Her CD Sway was released in 2006.

Doors open at 6pm show begins at 8pm. PROOF OF COVID VACCINATION IS REQUIRED.For our live music on Saturday nights we do have a food & beverage Minimum of $15 in addition to the ticket price. Seating Policy: Ticketholders are seated on as they arrive per the floorplan determined by management ahead of time. Performance area is on our second floor, accessible only by a steep set of stairs.