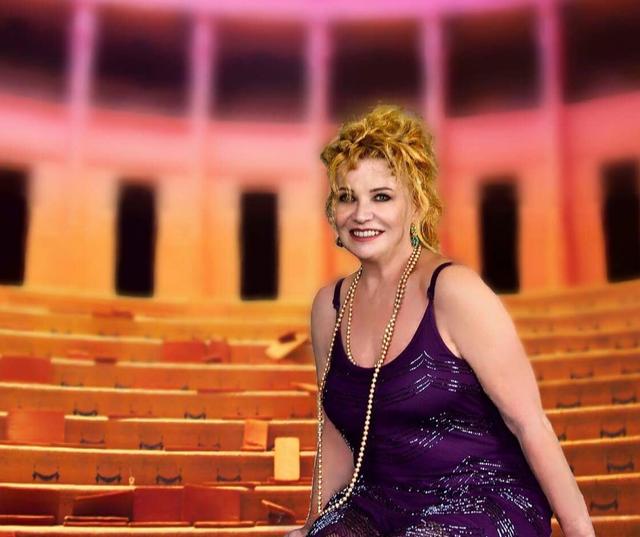 Marie-Paule Franke was immersed in classical music, mostly because of her father who was a Jewish/German cellist and played freelance in the Berlin Philharmonic Orchestra.  She soon learned to play the piano and as a young adult, she began to sing.

She has studied with David Linx at the Royal Conservatory of Ghent (Belgium) and later master classes with the jazz vocalist Judy Niemack.

Marie-Paul is not only a versatile vocalist but also writes her own compositions and lyrics.  The meeting between classical music, rock, pop and influences of jazz icons such as Billie Holiday, Abbey Lincoln, Blossom Deary and Joni Mitchel, can be felt in her work.

In November 2018, while visiting the Jazz clubs in New York, she met multiple Grammy award winner John Benitez and this led to a collaboration.

In April of 2019 they recorded the album ‘Clouds’ which contains nine of her own compositions.  The album is produced and arranged by John Benitez and recorded in the Mozart studio in New York (entineer Kostadin Kamcev).

To put it in her words: “To have worked with these amazing people in the Mozart studio felt like a harmonious sequence of natural interactions that brought my music to a higher level and inevitably led to a magical result. I am delighted to share this experience with the world through this album and anxiously looking forward to performing it live, which will be the ultimate thrill”

Please note: There is a two drink minimum per person not included in the ticket price. You are buying tickets that are not refundable or exchangeable. Please review our additional purchase policies.