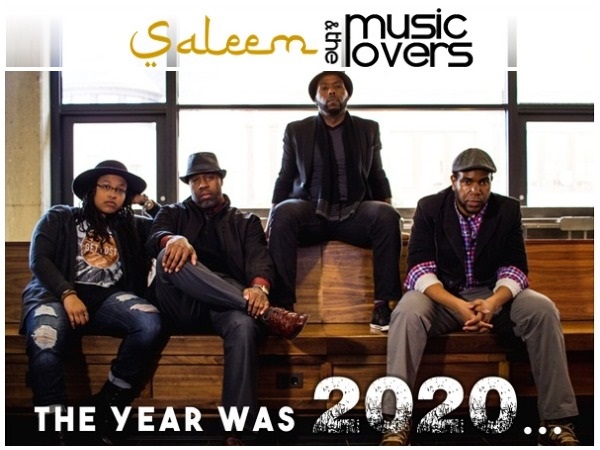 Saleem provides the perfect counterpoint to the melodies crafted by Topix, Sinseer, and Tangie Bee, The Music Lovers. Together, their powerful performances have won them fans from east to west and abroad, making them one of the most highly regarded groups on the underground scene.

Streaming cost of $10
includes a digital download of their new album "The Year Was 2020"
Donations are welcomed.
The link will be revealed to you 15 minutes before the show
and will remain active through Nov.13