Tchaikovsky and His Contemporaries

Fri, April 17
7:30PM / $55 This event has been cancelled. Refunds will be forthcoming.
Russian Chamber Art Society 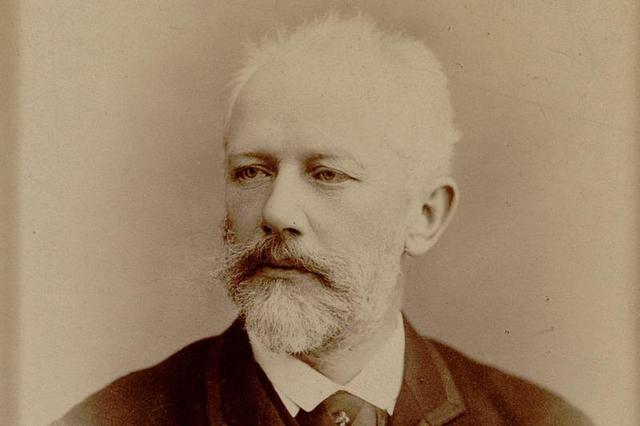 Tchaikovsky and His Contemporaries

Continuing RCAS's celebration of Tchaikovsky's 180th anniversary, soprano Inna Dukach, who made her Metropolitan Opera debut as Cio-Cio San in 2018, and bass Denis Sedov, who has appeared at the Met, La Scala, Covent Garden and other leading opera houses, will sing art-songs by Russia's most famous composer and by his contemporaries César Cui and Nikolai Rimsky-Korsakov. The performance, with pianists Vera Danchenko-Stern, RCAS founder and artistic director, and Michael Sheppard will also feature Modest Mussorgsky's masterpiece, Songs and Dances of Death, sung in its entirety by Sedov.

General admission tickets of $55 include the concert and the light fare and wine reception with artists.

7:30PM / $55 This event has been cancelled. Refunds will be forthcoming.