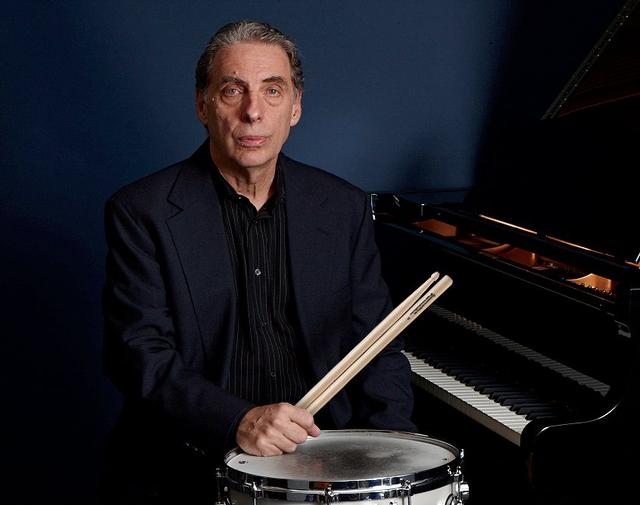 “(He’s) not a revivalist: he was actually there, anchoring Herbie Hancock’s Headhunters, laying down the kinds of funky beats and snappy solos that have made him one of hip-hop’s favorite sample-sources.” — The Washington Post

Drum virtuoso and jazz musician Mike Clark gained worldwide recognition as one of America’s foremost jazz and funk drummers while playing with Herbie Hancock and The Headhunters in the early seventies. His incisive playing on Hancock’s “Actual Proof” garnered him an international cult following and influenced generations of drummers. His versatility led him to a two-year stint with Brand X, the British jazz/rock fusion band founded by Phil Collins. With them he recorded “Do They Hurt?” and “Product.”

Mike is a co-leader with several other artists.  “The Wolff and Clark Expedition 2,” with pianist Michael Wolff, was considered one of Downbeat's Top 25 releases in 2016. Along with Delbert Bump, he released "Retro Report," an organ trio CD, in April 2018. He continues to tour with the Headhunters.

Along with James Brown's drummers Clyde Stubblefield and Jabo Stark, Mike's funk beats with The Headhunters (most notably "God Make Me Funky") include some of the most sampled in hip hop history.