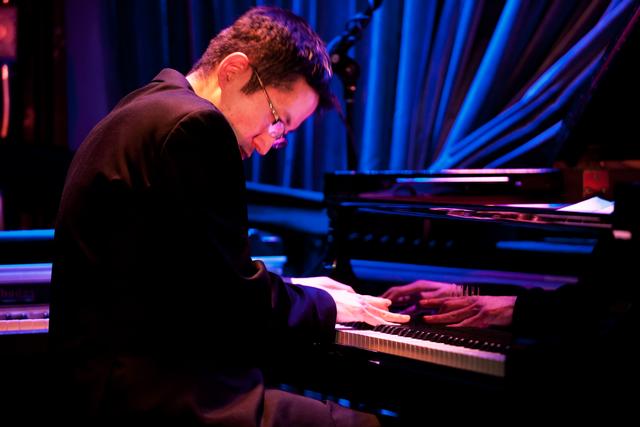 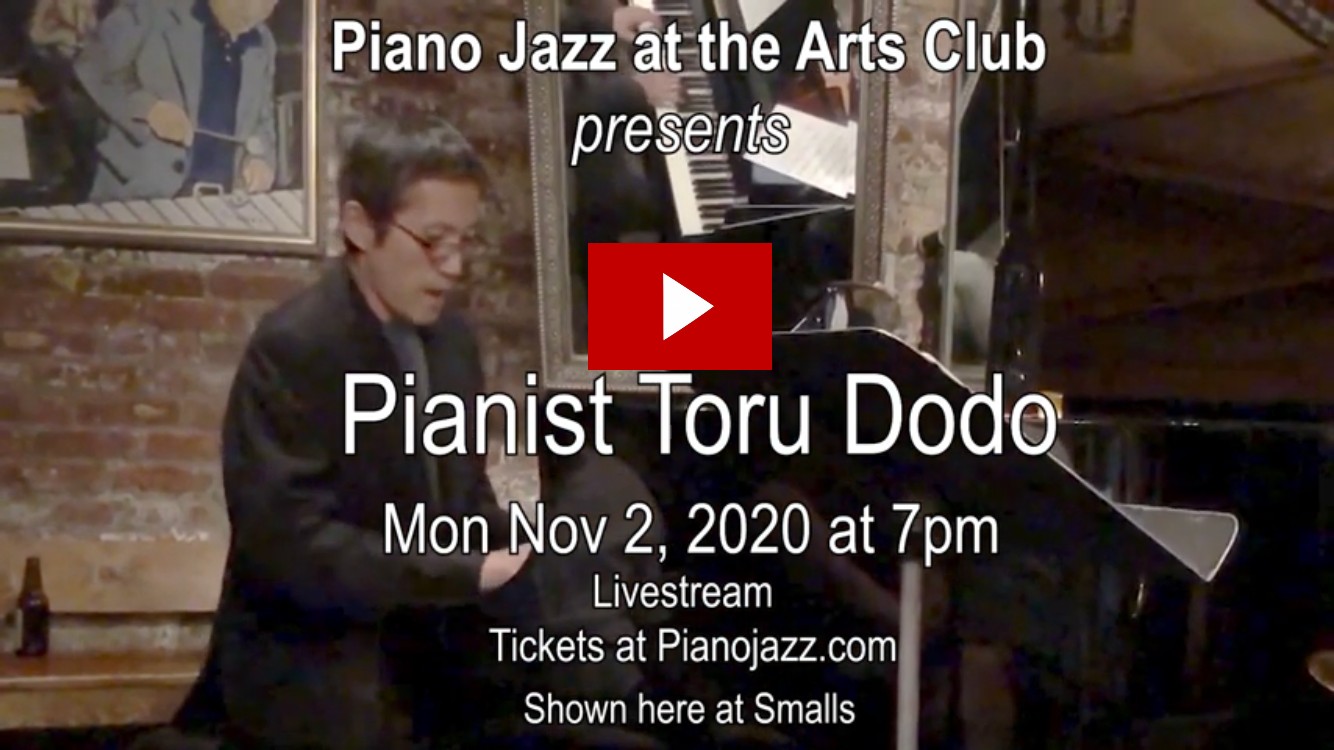 TORU DODO is an established New York artist, with credits including the renowned Kenny Garrett, Benny Golson, Curtis Fuller, Louis Hayes, Ruth Brown, Terumasa Hino, just to name a few. Aside from his own trio, he works with notable vocalists Somi, Alicia Olatuja, Nicole Henry and Laurin Talese. The Tokyo native is a graduate of the  Berklee College of Music, and his career has taken him to venues and festivals worldwide.

Dodo has released to five solo albums, Dodo and 116 West 238th St with Reuben Rogers on bass and John Lamkin on drums. Dodo features Joseph Lepore on bass and Rodney Green on drums. His fourth album, Do You Like Cappuccino? and latest album JAfro are on from Dodo's own do & do label.

Dodo was awarded by the International Association for Jazz Education for his outstanding service to jazz education. He also received the BRIO (Bronx Recognized Its Own) Award for performance. Dodo  published the textbook, "Excellent Jazz Solo Piano" for Rittor Music.

Dodo hosted the Sunday Jam Session at Cleopatra's Needle, a jazz club on 92nd and Broadway in NYC from 2001 to 2010.  He is a  regular pianists for off-broadway show Sleep No More" in NYC.

This concert is presented with support from the Embassy of Japan.