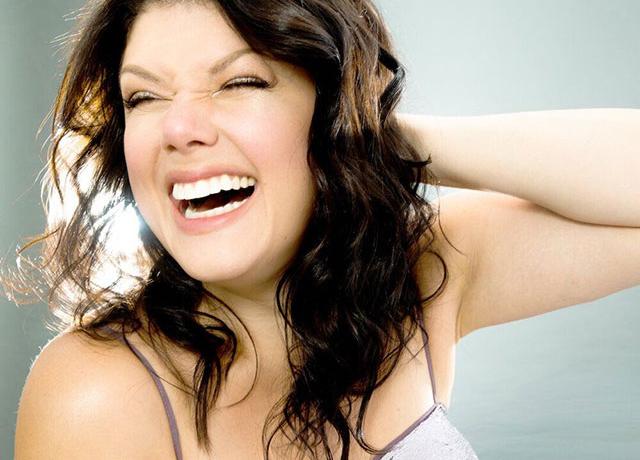 Blessed with “a voice of phenomenal beauty” (Stephen Holden, New York Times), Jane Monheit has had plenty of milestone moments in establishing herself as one of today’s best and most important vocalist-musicians.

With her new album, The Songbook Sessions: Ella Fitzgerald—the first to be released on her own Emerald City Records—the Long Island native has surprised even herself with her artistic leap. Jane had thought about recording an Ella tribute for a long time. Fitzgerald’s beloved songbook albums held “Biblical” importance for her when she was growing up andhave never lost their hold on her.

On this new offering, Monheit pays joyous tribute to Ella while sharing a definitive portrait of herself, guided by her producer, arranger, and trumpet great, Nicholas Payton. Once she decided to make the dream project a reality, she had no trouble choosing titles. She jotted down a list of 25 titles “almost immediately.” She and Payton each narrowed the choices to a dozen and settled on the final list together.

“We met in the middle in a lot of ways,” Monheit says. “It all came down to trust. I had no idea what to expect from Nicholas because we had never worked together, but it was evident from the start that he is a sensitive soul and his knowledge and understanding of history was beyond compare. I felt an instant trust in him I had never felt before with any other producer.”

“This record is really different,” she adds. “It’s the first I’ve made a recording without a label and so I was able to make all the decisions myself. Honestly, when I listened back to the takes, I heard a different singer than I’ve heard before—a more mature one. It was a little scary because there’s a certain raw quality to some of the vocals but we gave no thought to fixing them. These were the vocals of a 38-year-old woman with a lot of life experience. These tracks really express who I am.”

9PM / $45 Get Tickets
*Please note:
1. Final sale, no refunds, not transferable.
2. $15 food/beverage minimum per person not included in ticket price.
3. Seating first come at the door. Doors open 6 PM & 8:45 PM respectively.
4. Photography or Recording of any kind is prohibited during the performance.
5. Keep conversation to a minimum during the performance.