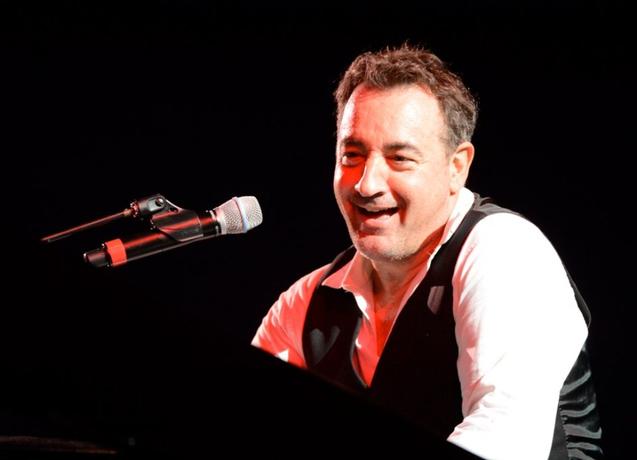 Alex Bugnon is one of those rare artists whose recordings completely involve the listener not only in his melodic, groove oriented music, but his entire creative mindset and lifestyle as well. The Swiss born composer/keyboardist’s 2001 hit SOUL PURPOSE, remained on Billboard’s Contemporary Jazz chart for 23 weeks.