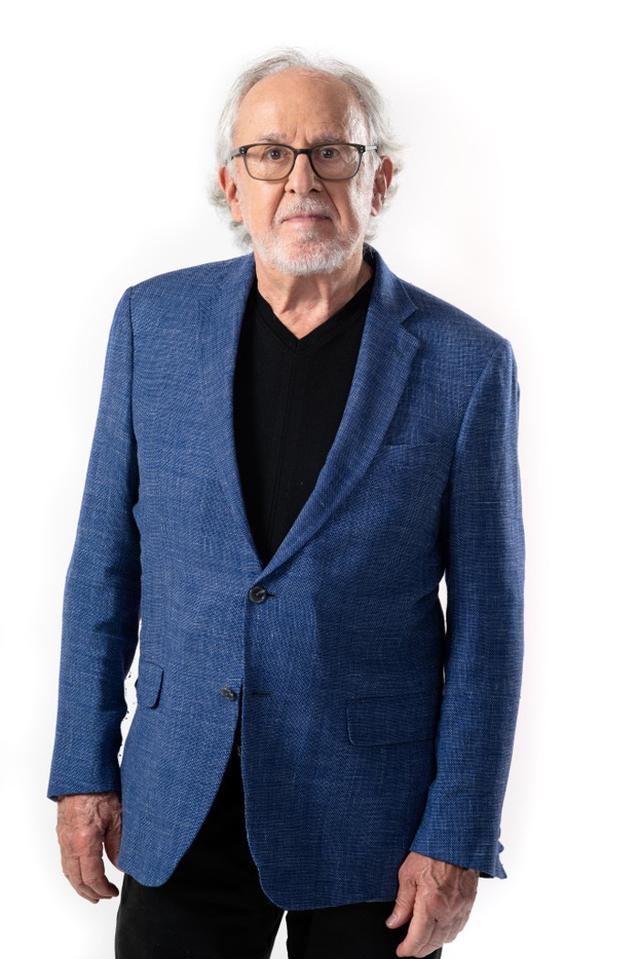 From his first days in Marshall, Missouri, the music of Bob James has captivated audiences throughout the world.  Discovered by Quincy Jones at the Notre Dame Jazz Festival in 1963, James recorded his first solo album, Bold Conceptions, that same year for Mercury Records. More than 60 albums and innumerable awards would follow through the nearly six decades.

While James is recognized as one of the progenitors of smooth jazz, his music has also had a profound effect on the history of hip hop. Two of James’ songs – “Nautilus” from 1974’s One and “Take Me to the Mardi Gras” from 1975’s Two – are among the most sampled in hip hop history.  To illustrate, the title track from his 1981 album Sign of the Times was sampled in De La Soul‘s “Keepin’ the Faith”, and Warren G‘s “Regulate”.  “Angela” was sampled in the track “Cab Fare” by Souls of Mischief.  The track “El Verano” from the 1977 album “BJ4” is used as a sample in the song “Blown Away” by the Cocoa Brovaz and also in the Masta Ace Track “NY Confidential”.  N.W.A‘s “Alwayz into Somethin'” uses a sample of “Storm King” from the album Three.  “Can’t Wait” by Redman features a sample of “Caribbean Nights” from the album Touchdown.  English Drum & Bass pioneer Adam F extensively sampled “Westchester Lady” on his 1995 breakthrough release Circles.  Röyksopp sampled his version of “You’re as Right as Rain” for their instrumental track “Eple.” In addition, James is mentioned in a verse by André 3000 on “Black Ice” from Goodie Mob’s second album Still Standing.

The career of Bob James is truly long, varied, and continues to evolve at every turn.

9PM / $55 Get Tickets
*Please note:
1. Final sale, no refunds, not transferable.
2. $15 food/beverage minimum per person not included in ticket price.
3. Seating first come at the door. Doors open 6 PM & 8:45 PM respectively.
4. Photography or Recording of any kind is prohibited during the performance.
5. Keep conversation to a minimum during the performance.