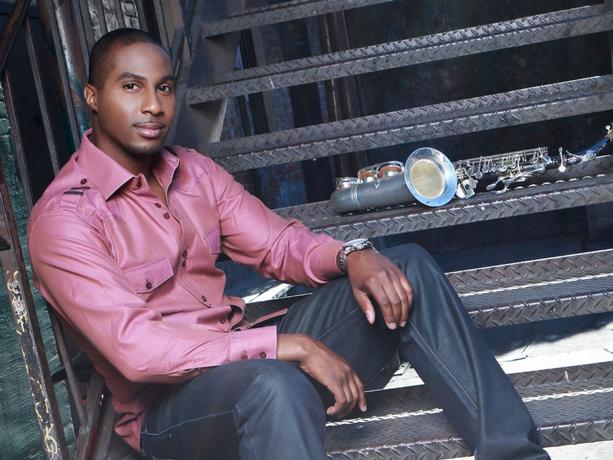 For Eric Darius there are no limitations when it comes to breaking new ground. Internationally known as an elite Jazz/R&B/Pop Saxophonist, Songwriter, Producer, and Performer, Darius recently dropped, “L.O.V.E Feat. Brian Culbertson” the third single from his seventh studio album, Breakin’ Thru, which debuted at #2 on the iTunes Top 40 Jazz Albums Chart.

This project is an extra special milestone for Darius as it is his first release via his own independent label, SagiDarius Music. The title track and debut single for Breakin’ Thru has been a staple on Contemporary Jazz radio reaching #1 on the Billboard Charts, as well as his second single Dare 2 Dream, which reached the Top 5 on the Billboard Charts.

10PM / $40 Get Tickets
*Please note:
1. Final sale, no refunds, not transferable.
2. $12 food/beverage minimum per person not included in ticket price.
3. Seating first come at the door. Doors open at the earliest of 6 PM & 9:45 PM respectively.
4. Photography or Recording of any kind is prohibited during the performance.
5. Keep conversation to a minimum during the performance.