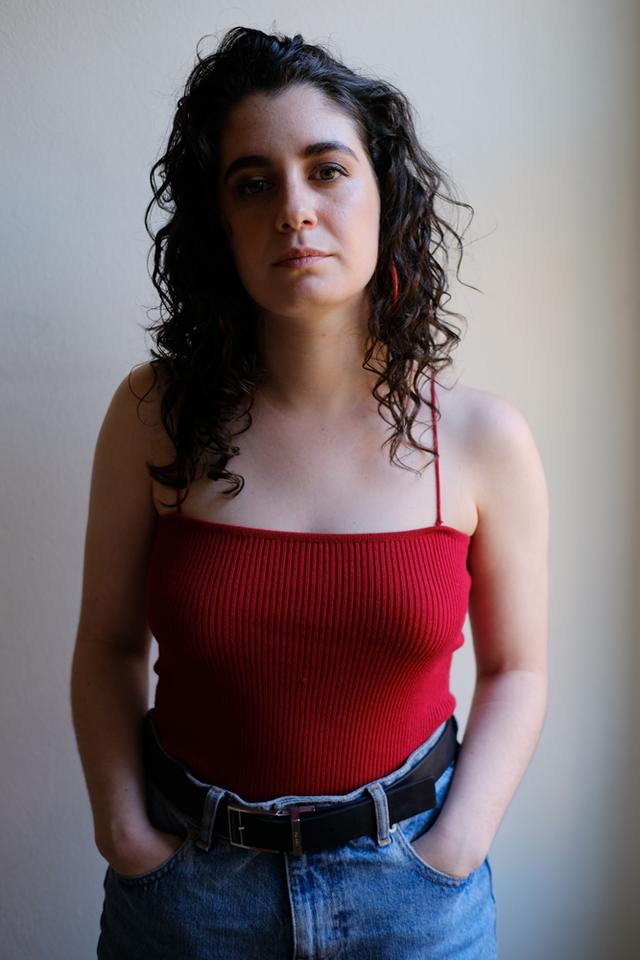 Alex Hamburger, flutist, singer and composer and her band bring a fresh new energy to the jazz tradition with both music from her first release "And She Spoke", a collection of songs inspired by the diverse and ever changing concept of the female voice as well as new original compositions from her upcoming more personal release bringing you on a journey of new sounds and perspectives.

Growing up in the Washington, DC area as the daughter of two accomplished artists, a drummer and a dancer, Alex's love for music started very early. After some time away, a few years in New York and one in Switzerland, Alex has now returned to DC and with a sense of urgency and ready to make some noise. Her debut album “And She Spoke” (released in November 2021) brings together a collection of music inspired by the diverse and ever changing concept of the female voice, featuring original compositions heavily inspired by poetry written through the female voice and personalized arrangements of female-written compositions. Featuring world renown bassist Doug Weiss along with producer/pianist José Luiz Martins and drummer Chase Elodia, “And She Spoke” is “An album whose spontaneity and subtle sophistication reveal new treasures with each listening” (Patrick Dallongeville, Paris- Move). The album's CD release tour in 6 different cities in the US was funded by the Jazz Road touring grant, a national initiative of South Arts, which is funded by the Doris Duke Charitable Foundation with additional support from The Andrew W. Mellon Foundation.

This album was recorded in Basel Switzerland after Alex lived a year in Basel in 2018 after being selected to be in the prestigious Focusyear band at the JazzCampus where she lived, studied and played for a year alongside masters such as Ambrose Akinmusire, Seamus Blake, Billy Childs, Guillermo Kien, Dave Liebmann, Jorge Rossy, Norma Winston and more. The band also recorded and released an album of original music "Open Paths'' as well as toured around Europe.

Currently, Alex is getting ready to record a new album in the spring with help from Chamber Music America’s 2021 Performance Plus Grant in which Alex’s quartet (now with the young star and another DMV native Tyrone Allen II on bass) got to work with Ingrid Jensen to prepare and with additional funding from the Pathways to Jazz Grant, a donor advised fund of the Boulder County Arts Alliance.

In January 2022, Alex’s quartet traveled to South America to play in Mercedes, Uruguay as a part of the annual Jazz a la Calle Festival and in São Paulo, Brazil at Jazz B.

While Alex is starting to make a splash abroad, she is also making headway in the DC area music community, a community she grew up in and she holds so near and dear, by being a 2022 Strathmore Artist in Residence and a 2022 Wammie nominee.

9PM / $30 Get Tickets
*Please note:
1. Final sale, no refunds, not transferable.
2. $15 food/beverage minimum per person not included in ticket price.
3. Seating first come at the door. Doors open 6 PM & 9:45 PM respectively.
4. Photography or Recording of any kind is prohibited during the performance.
5. Keep conversation to a minimum during the performance.