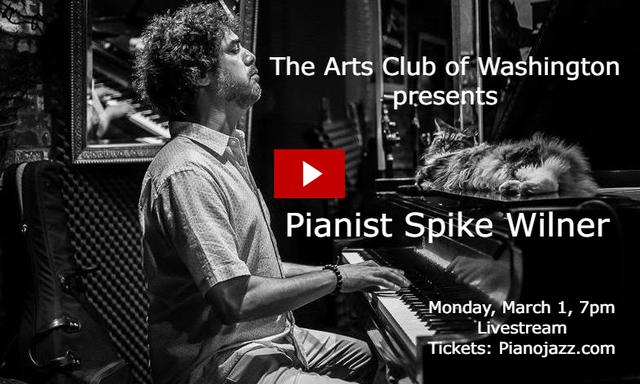 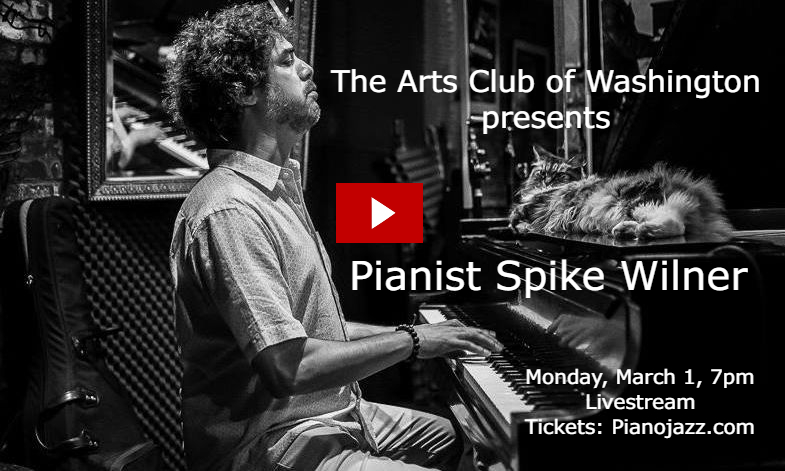 Pianist Spike Wilner plays an oversized role in the worldwide jazz scene, personally holding up the heavens in the West Village of NYC during the pandemic.  From Smalls and Mezzrow jazz clubs, he has presented major performers in  a daily jazz performance throughout the crisis, occasionally presenting his own group.  No other entity worldwide has taken this risk, nor presented the core of the worldwide jazz community.

Spike Wilner has performed with or led bands in New York City at countlessjazz clubs including The Village Gate, The Angry Squire, Visiones, Augies, The West End Gate and The Village Corner. Spike also toured with The Artie Shaw Big Band, The Glen Miller Orchestra and Maynard Furgeson. Spike's own recordings include "A Blues of Many Colors", "Planet Jazz", and "Three To Go". Spike launched the record label SmallsLIVE focusing on great performances at Smalls Jazz Club. Spike’s own project, "Spike Wilner, Solo Piano: Live At Smalls", received a glowing review in The New York Times. Spike is a managing partner at Smalls and Mezzrow jazz clubs in Manhattan.