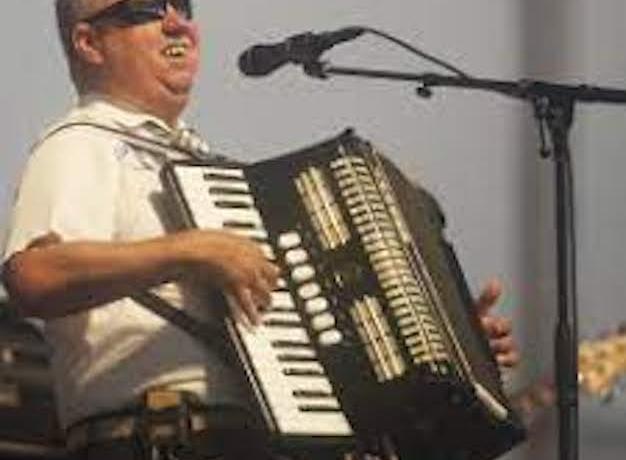 Lynn August is a gifted zydeco accordionist, drummer, keyboard player, singer and bandleader who has been performing since the age of 11, starting with his Uncle Duffy's band zydeco band.  In 1966, he recorded his first single "Little Red Rooster", featuring him singing and playing the piano.  Recognizing the growing popularity of zydeco music, he bought an accordion and in the 1980s formed his own band, the Hot August Knights.  He released several albums and has played all over the world, sharing the cultural history of zydeco music. Lynn August will be performing with Corey Arceneaux and the Zydeco Hot Peppers. This is a once in a lifetime show not to be missed!

About the Peerless Rens Club

The Peerless Rens Club is a historical social club located in the Eastport neighborhood of Annapolis, MD at 406 Chester Avenue. We're located just a five minute drive from the city dock in downtown Historic Annapolis and the Naval Academy. Street parking is available in the neighborhood, but we encourage you to carpool because parking can get crowded.  Paid parking is available at the Annapolis City Marina which is just .3 miles away.  21 and over only