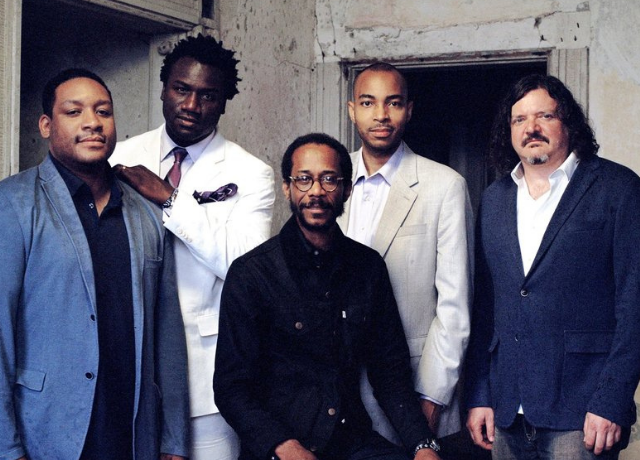 Brian Blade & The Fellowship Band marks its 25th anniversary in 2022 with the re-release of their sublime third album, Season of Changes, a succinct nine-track meditation on lightness and darkness that arrives like a balm for the soul, ebbing and flowing with grace and beauty.

Formed in 1997, the band released their eponymous Blue Note debut in 1998, but the bond among the musicians goes back to when drummer/composer Brian Blade first met pianist/composer Jon Cowherd in 1988 while attending Loyola University in New Orleans, Louisiana. Along with bassist Christopher Thomas and saxophonists Myron Walden and Melvin Butler, The Fellowship Band has developed a sound together that echoes grace and unity for everyone who hears their music.