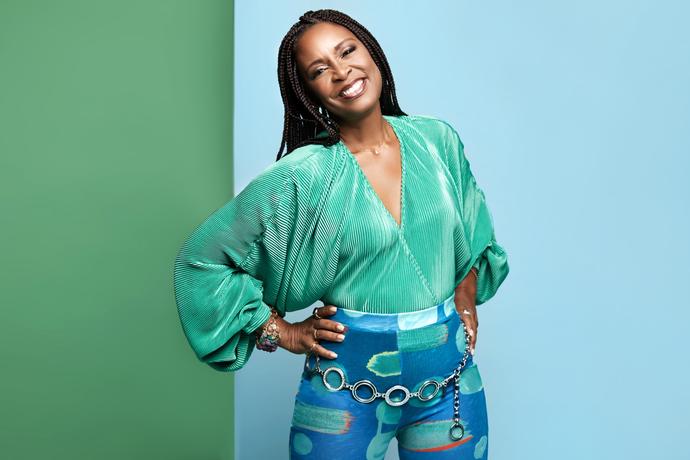 “Lori Williams' sensual surround sound vocals are like three lovers in your ears and mind at the same time.” – A. Scott Galloway (Music Journalist)

Acclaimed international Jazz vocalist Lori Williams has a most impressive resume as a performing artist, music educator, songwriter, producer, musical theater actress, radio voice announcer, and business owner of Positive Music for Positive Minds, with over 30 years of experience. With six independent CDs, a scheduled summer European tour, music festivals, and a new single - “Too Late (It’s My Time)” - which is sure to be an empowerment anthem, Lori Williams has proven to be a musical powerhouse. Lori has been described as having the “voice of an Angel” by President Joe Biden, and endorsed by her industry peers like Dianne Reeves, Will Downing, Najee, Phil Perry, Terri Lyne Carrington, James Genus, Nathan East, the late Nick Colionne, and other notable artists.

8PM / $35 Sold Out
*Please note:
1. Final sale, no refunds, not transferable.
2. $15 food/beverage minimum per person not included in ticket price.
3. Seating first come at the door. Doors open 6 PM & 9:45 PM respectively.
4. Photography or Recording of any kind is prohibited during the performance.
5. Keep conversation to a minimum during the performance.