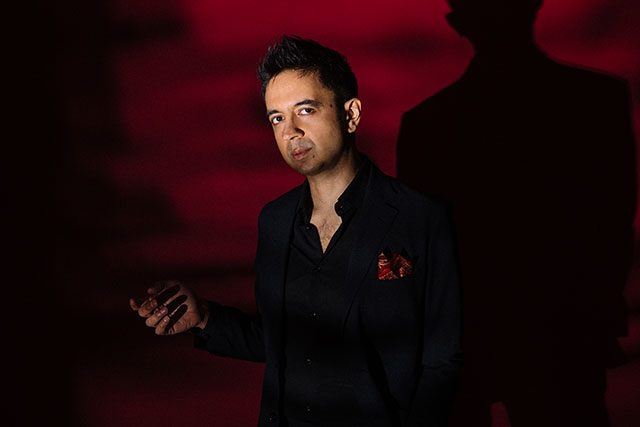 Vijay Iyer was described by The New York Times as a “social conscience, multimedia collaborator, system builder, rhapsodist, historical thinker and multicultural gateway.” He is also one of the most celebrated and renowned pianists and composers of the twenty-first century. He is the recipient of a MacArthur Fellowship, among many accolades, and was named Downbeat’s Jazz Artist of the Year four times in the last decade. He was called “an American treasure” by Minnesota Public Radio and has been praised by Pitchfork as “one of the best in the world at what he does.”