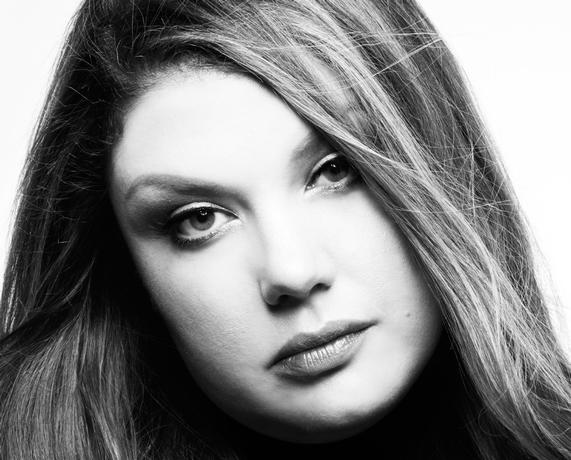 With her new album, The Songbook Sessions: Ella Fitzgerald—the first to be released on her own Emerald City Records—the Long Island native has surprised even herself with her artistic leap. Jane had thought about recording an Ella tribute for a long time. Fitzgerald’s beloved songbook albums held “Biblical” importance for her when she was growing up and have never lost their hold on her.

On this new offering, Monheit pays joyous tribute to Ella while sharing a definitive portrait of herself, guided by her producer, arranger, and trumpet great, Nicholas Payton. Once she decided to make the dream project a reality, she had no trouble choosing titles. She jotted down a list of 25 titles “almost immediately.” She and Payton each narrowed the choices to a dozen and settled on the final list together.

“When I was growing up, listening to music and singing along with records was the greatest joy of my life. Above all, beyond any other artist, I loved and revered Ella.” – Grammy nominated vocalist, Jane Monheit

8PM / $45 Get Tickets
*Please note:
1. Final sale, no refunds, not transferable.
2. $12 food/beverage minimum per person not included in ticket price.
3. Seating first come at the door. Doors open at the earliest of 6 PM & 9:45 PM respectively.
4. Photography or Recording of any kind is prohibited during the performance.
5. Keep conversation to a minimum during the performance.