An Evening with the Larry Brown Quartet 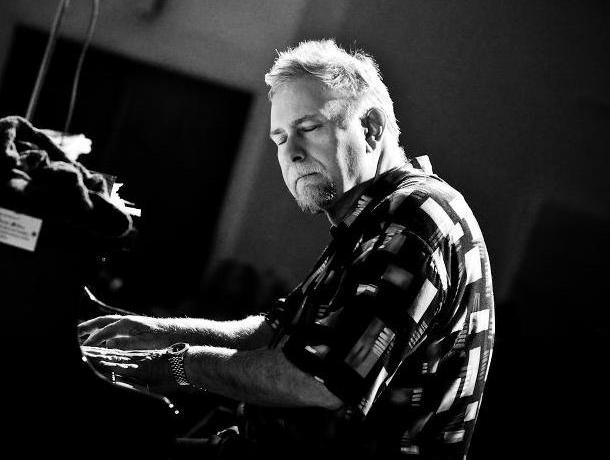 Washingtonian magazine says, “Larry Brown is a pianist whose rendering of ballads is particularly moving”. The Washington Post calls him “an artist deserving of greater exposure” and says Brown “evokes the master touch”.

Pianist Larry Brown leads one of the most accomplished straight-ahead jazz groups in the Mid-Atlantic area.

Recognized with Wammie Awards for Best Jazz Group for 2006, 2008, and again for 2009, Larry also received a Wammie for Best Jazz Recording in 2002 for his CD “The Long Goodbye”, recorded at National Public Radio, npr.Larry has appeared on the national jazz cable channel BET On Jazz show “Jazz Discovery” where he won in the instrumentalist category, and has appeared on their show “Jazz Scene” as a featured artist. Larry has also received several Wammie nominations for Best Jazz Instrumentalist, and Best Jazz Recording (“Peace”, “Dryden Street Sessions”).