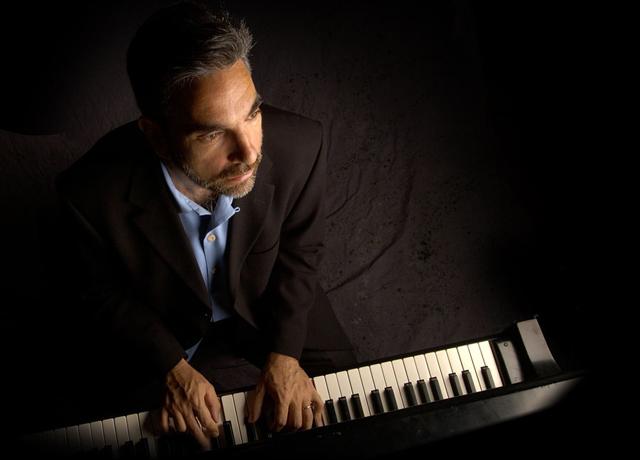 “LeDonne is one of the most talented pianists of this particular era. – He’s incredible.” – Oscar Peterson

Mike LeDonne leads a swinging piano trio with the estimable duo of bassist Peter Washington and drummer Joe Farnsworth. LeDonne’s sterling reputation was first established in the 1980s with everyone from Benny Goodman and Benny Golson to Milt Jackson to Sonny Rollins. Jazz Journal (UK) states, “LeDonne has killer chops, swings you to the ground and tells the hell out of a story. Glide Magazine calls Joe Farnsworth “one of the premiere straight-ahead drummers of his generation,” while Glide Magazine calls Washington “a top-shelf bassist” and NPR adds that he’s “one of the most sought-after jazz musicians in New York.”

“Smoke, late to the live-streaming game, showed that waiting was worth the wait, with its inaugural online concerts. The smallest of the major clubs by capacity, the Upper West Side venue known for its intimacy in person was well recreated online, with the best sound this reviewer has (virtually) heard thus far and no less than six camera angles.”