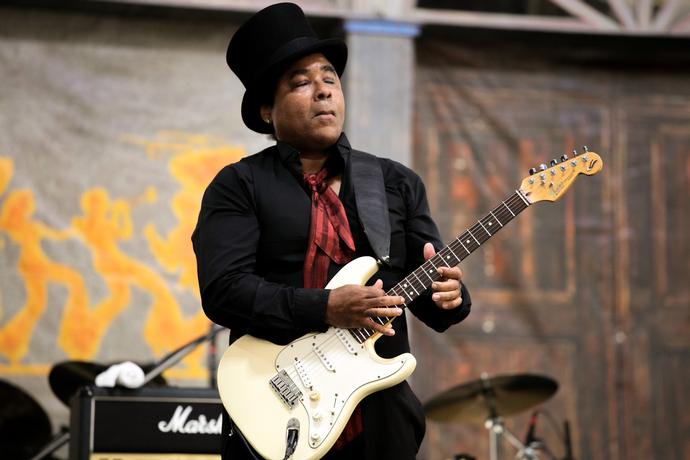 Initially known for his audacious fusion of blues and hip-hop, Chris Thomas King reached a whole new audience with the Coen Brothers film O Brother, Where Art Thou?, not only appearing on the award-winning soundtrack but establishing himself as a serious dramatic actor as well.