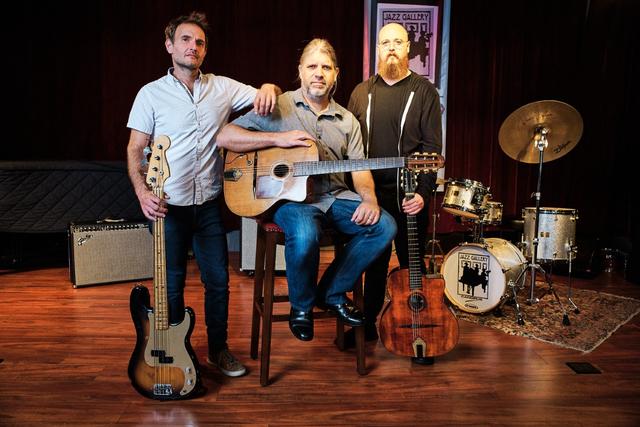 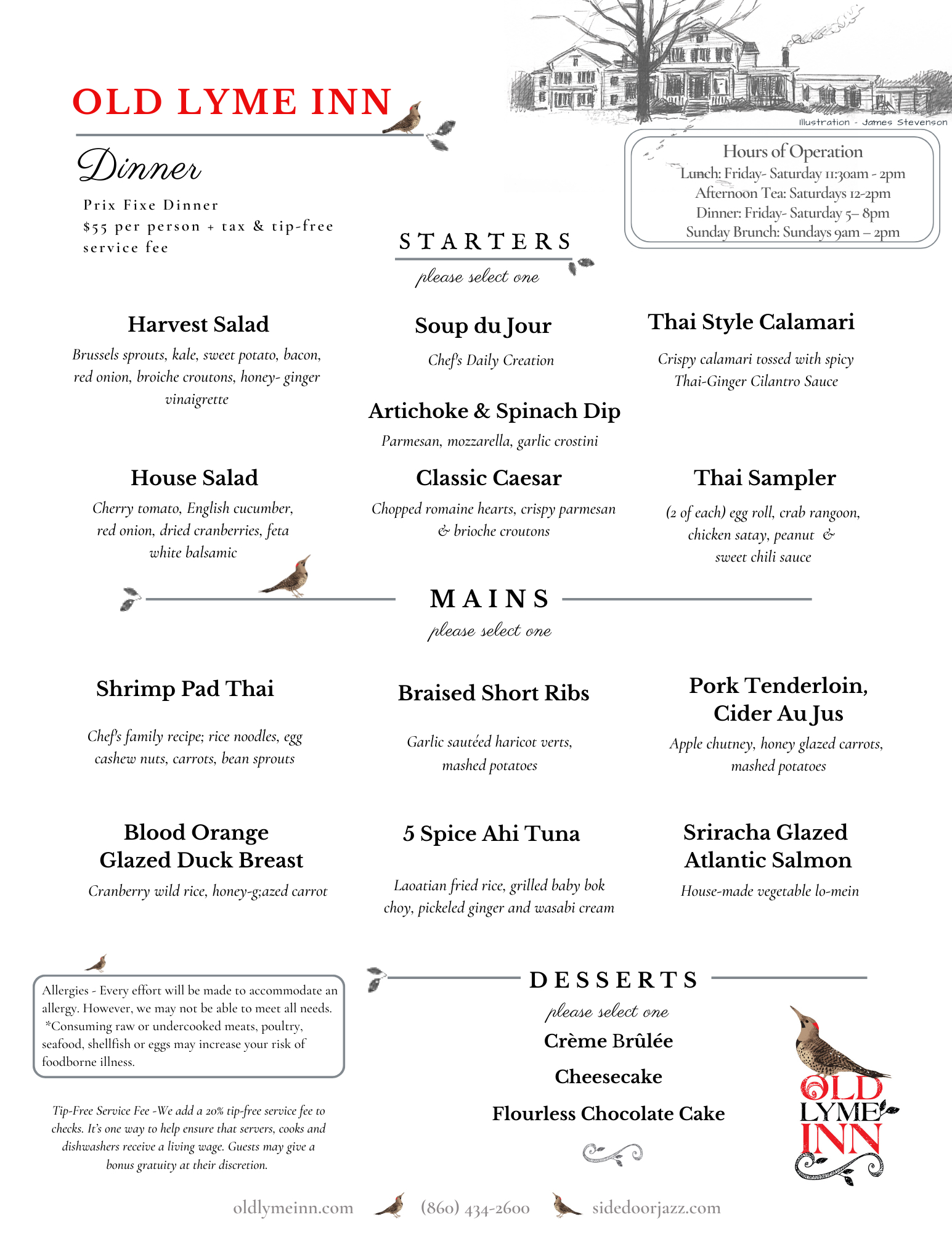 Stephane Wrembel is one of the most highly regarded guitarists in the world specializing in the style of legendary composer/guitarist Django Reinhardt. Born in Fountainebleau, France, Stephane learned his craft traveling the French countryside before graduating from Berklee College of Music in Boston. He has had a remarkable career, touring the world, while releasing 16 albums under his name and the nom de plume, The Django Experiment.  His original compositions have been featured in Midnight in Paris (“Bistro Fada”), Vicki Cristina Barcelona (“Big Brother”) and Rifkin’s Festival (original score).   Midnight in Paris received the Grammy Award® for “Best Compilation Soundtrack.” Stephane was selected by award-winning composer/producer Hans Zimmer to perform at the 2012 Academy Awards® as part of his “All Star Band” which also included Esperanza Spalding, Pharrell, and Shelia E.  Stephane recorded Gypsy Rumble and toured nationally with famed mandolinist/composer David Grisman.  He has opened or performed with Elvis Costello, Patti Smith, The Roots, Medeski Martin & Wood, Me’shell Ndegeocello, John Schofield, Larry Keel, Stochelo Rosenberg, Sam Bush and more.

In 2019, Wrembel released the highly regarded Django L’Impressionniste, featuring 17 of Reinhardt’s preludes for solo guitar, followed by a book of his transcriptions in 2021.  He is the only guitarist in the world to perform these 17 preludes in their entirety.

Since 2003, Wrembel has produced the Django a Gogo Festival, bringing together some of the finest musicians in the world to celebrate the Sinti guitar style to perform in prestigious venues such as Carnegie Hall and The Town Hall.

The trio includes Wrembel on guitar, Josh Kaye on guitar and Ari Folman-Cohen on bass guitar.