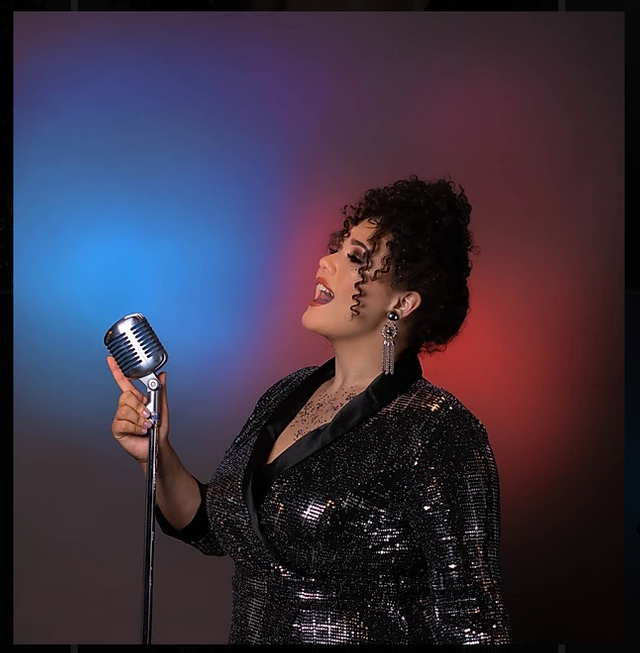 Born in Queens, New York, vocalist and composer Ashley Pezzotti discovered her love for music when her Dominican father would sing her classic Spanish songs to sleep. She began taking classical voice lessons at only 4 years old, and in 2018 she completed her undergraduate degree at the University of Miami's Frost School of Music with a full tuition scholarship.

At the young age of 23 years old, Ashley has performed with renowned artists such as Wynton Marsalis and the Jazz At Lincoln Center Orchestra, Dave Holland, Jon Secada, and country star Keith Urban. In the spring of 2019, Ashley participated in the Betty Carter Jazz Ahead Program where she was mentored by Dee Dee Bridgewater, Jason Moran, Casey Benjamin, Marcus Printup, and Peter Martin and performed her original compositions at the John F. Kennedy Center for the Performing Arts in Washington D.C.

?Her 2019 critically acclaimed debut album “We've Only Just Begun”  features an array of original compositions inspired by the Great American Songbook. Ashley also showcases her superb ability to tell a story through some of the great jazz standards featured on the album. The album features a world class band including Emmet Cohen on piano, Alex Weitz on tenor saxophone, Bob Bruya on bass, and Kyle Poole on drums. The release was accompanied by a national tour including performances at Birdland Jazz Club, The Velvet Note, The Nash, and The Jazz Showcase.