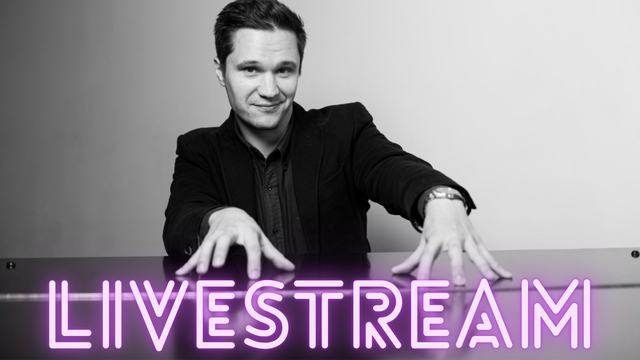 'As soulful a pianist / organist as exists anywhere.” - Downbeat Magazine

Combining a joyful swing feel with an impeccable touch, Steinway Artist Ben Paterson has established himself as one of the most exciting pianists on the Jazz scene today, garnering international acclaim for his superb musicianship and engaging performances.  Originally from Philadelphia, Ben studied both classical and jazz music before moving to the great city of Chicago, absorbing the unique blend of Jazz and Blues that can only be found in the Windy City.  Now based in New York, Ben is poised to bring his unique talents and style to a wider audience, performing regularly at top notch venues around town, and at clubs and festivals around the world.

In 2018 Ben was named as the First Place Winner of the Ellis Marsalis International Jazz Piano Competition, with judges including Ellis and Branford Marsalis, Arturo O'Farrill and Jonathan Batiste.  In 2019 he performed at Jazz at Lincoln Center as part of their tribute to Oscar Peterson, playing alongside John Clayton, Jeff Hamilton, and fellow pianists including Benny Green and Kenny Barron. Ben has released 7 CD's under his own name: Breathing Space (OA2 Records 2007) Blues For Oscar (Meetinghouse Records 2012), Essential Elements (MAXJAZZ 2013), For Once In My Life (Origin 2015), That Old Feeling (Cellar Live 2018), Live at Van Gelder's (Cellar Live 2018), and I'll Be Thanking Santa (Meetinghouse Records 2019)