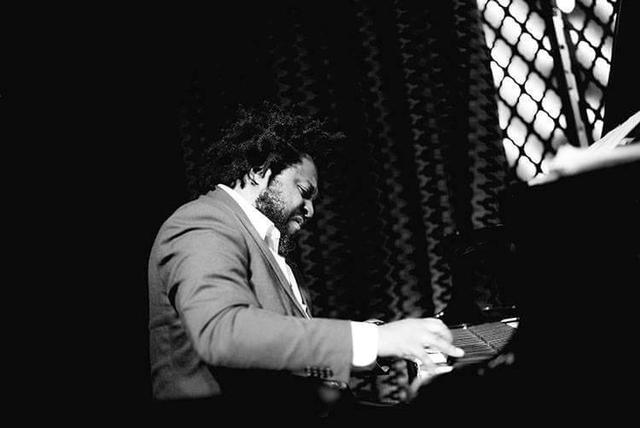 He has performed over 20 festivals all around the Globe, branching from the west coast of the United States, all the way to Europe, touring Spain, and the United Kingdom. Even in the lights of main stage theater, you can always expect Willerm in the orchestra pit, either conducting or playing the lead piano book. Headlining shows such as Dreamgirls, Ain't Misbehavin, Crowns, Aida, The Best of Broadway, and Don't Bother Me I Can’t Cope.

Willerm has been featured on over 7 albums on piano, along with several commercial recordings broadcast all over the world. His most recent, the critically acclaimed “Flat Planet” by Virtuosity Guitarist Fareed Haque which is available on Owl Studio Records. Next expected release will be Willerm's debut album entitled “Freedom Riders”