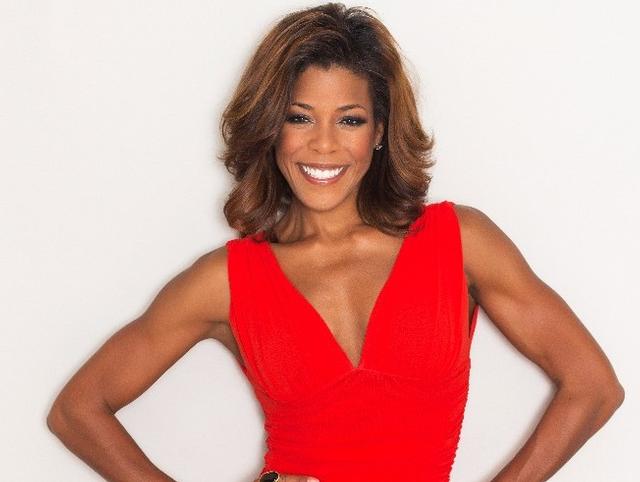 Since her debut in 2004, Nicole Henry has established herself as one of the jazz world’s most acclaimed vocalists. Ms. Henry possesses a potent combination of dynamic vocal abilities, impeccable phrasing and powerful emotional resonance.

Ms. Henry’s accompaniment ranges from a jazz trio to a full big band with a repertoire that includes the American Songbook, classic and contemporary jazz, contemporary standards, blues and originals.

Ms. Henry has captivated audiences in over 15 countries, headlining at venues in New York, Tokyo, Madrid, Moscow, Paris, Shanghai, San Francisco and Miami - including over 30 music festivals and in some of the world’s most famous venues.

“The obvious forerunner to Ms. Henry…is the younger Natalie Cole, to whose style she adds a coating of brass.”
-  The New York Times

"...this generation's First Lady of Jazz. She is the genuine article, the dream at last come true…
- The Huffington Post

Drummer, Robert L. Hubbard Jr. is known for his diverse style of music consisting of jazz, gospel, R&B and rock. Robert was born in Cleveland. At the age of 5, Robert began to play drums in his father's church. He began his preparatory studies at the Cleveland Music Settlement , John Hay High School and was later accepted into the Cleveland School of the Arts. During his junior and senior years he was recognized at the Tri-C Jazz Fest as the top high school jazz drummer in the state of Ohio. Robert attended Jarvis Christian College in Texas.  His first major tour began in 1993 with R&B group Men At Large, in which he appeared on the Arsenio Hall television show. Later, he toured with the hit production play, "A Good Man is Hard to Find" and “Will A Real Man Please Stand Up.” He has played with Changing Faces, Gerald Albright, and Sean Jones. Robert started his own band, Moments Notice in 1996