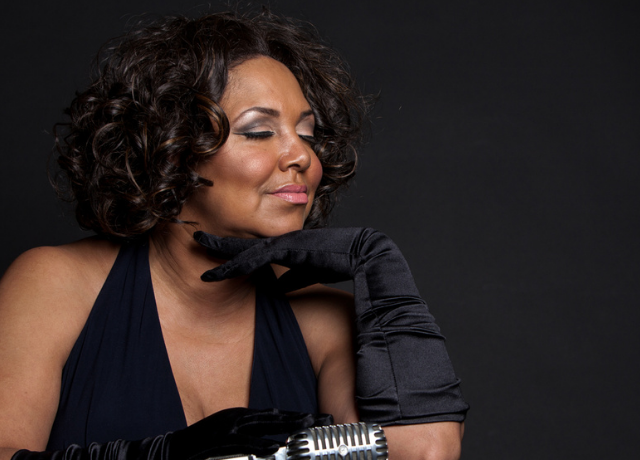 “Life is not measured by the number of breaths you take, but by the moments that take your breath away.” (Maya Angelou.)

On Sunday, July 31, the music community of Indianapolis will celebrate the life and music legacy of Indy's own Cynthia Layne.  Cynthia, was a jazz, neo-soul vocalist and songwriter who ranked among the most active and in-demand artists nationally and in Indianapolis. The Jazz Kitchen owner David Allee said “the silky-voiced Layne earned the admiration of listeners and fellow musicians. Her spirit was uplifting and positive. Her drive to grow musically and as a person was unparalleled." IndyStar (2015)

Cynthia signed with the Indianapolis jazz label Owl Studios in 2006. She worked with Rob Dixon, Reggie Bishop, Kenny Phelps, and many more great musicians of our city. Cynthia recorded three albums in her lifetime; ln Do Time, Reality, and Beautiful Soul an amazing career crescendo. Cynthia passed on January 18, 2015, after a hard-fought battle with breast cancer.

Join us for a memorable evening of music, laughter, and stories, from her legacy featuring vocalist Stephanie Allen-Stevenson, Alaina Renae and Tonya Martin, with the original band.