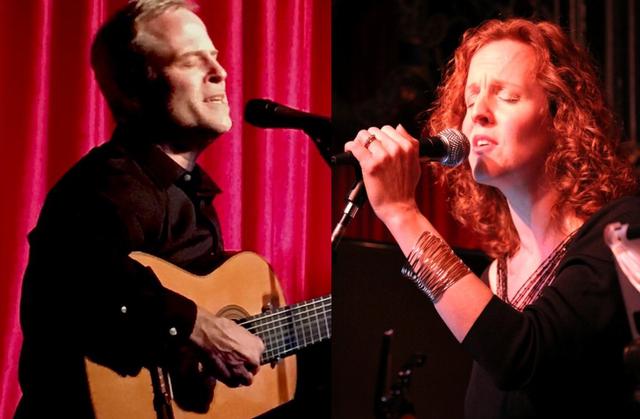 Jim Carr is Director of Music at Church of St. Dominic in Shaker Heights and on the music faculty of John Carroll University.

From Cleveland, Ohio, Laura Webster spent much of her early career as a lead singer and songwriter in New York City, performing in clubs throughout the metropolitan area.  In the 1990s, Laura studied music at Sarah Lawrence College in New York. She formed the folk-blues band “The Stompers” with guitarist Dan Isenberg and performed on campus and at local clubs. She was lead vocalist for the rock band, “the Meteors” and the lead singer and songwriter for the funk band, “Tropic of Cancer.”  Laura’s debut album, “Coming Home” was released in January of 2004. This initial collection of original songs showcases her musical breadth as she steps up her performing career.  More recently, Laura is the vocal arts director at Hathaway Brown School where she started a jazz solo class for singers and directs two vocal ensembles. Webster is in demand as a classical soloist as well as jazz solo artist throughout the Cleveland area.