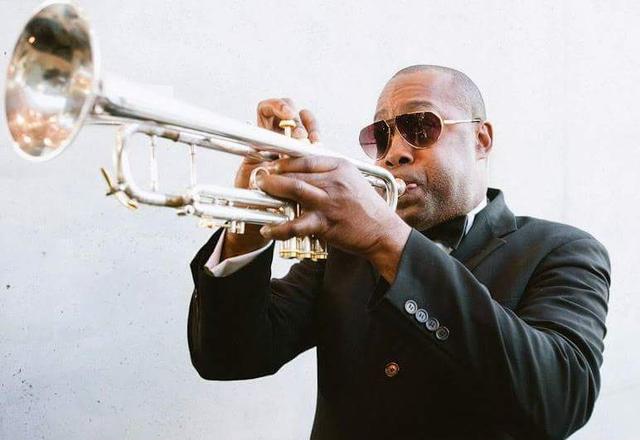 ?Thad was born in Fort Dix, New Jersey. However, his musical life started as a child living in Montgomery, Alabama. At fifteen, he moved back to New Jersey where he was quickly recognized for his talent and awarded the All-American High School Music Award and a place in New Jersey's All-State Jazz Ensemble. Shortly after, he began studying privately with Jimmy Owens, former member of Dizzy Gillespie's Big Band. It was Jimmy who gave Thad a glimpse into the life of a true professional musician. In his early days, he performed at the Village Gate, Blue Note, Visiones, Knitting Factory and many other new york city venues.

While in New York, Thad was a member of Charlie Persip's Super Band and had a brief stint with Illinois Jacquet. Over his career, Thad has performed alongside James Moody, Benny Golson, Steve Turre, Cecil Bridgewater, Andrew White, Buck Hill, Keter Betts, Johnny O’neal, Russell Malone, Roy Hargrove, Wynton Marsalis and many others. He also lived briefly in Atlanta and made his way on the early hip hop scene performing with Bone Crusher, Khalfani, and many others. Currently, Thad tours with the legendary group, The Blackbyrds. He also composes and performs his live film scores all over the world.