Margo & Juliette - A Dance on the Volcano in Weimar Berlin 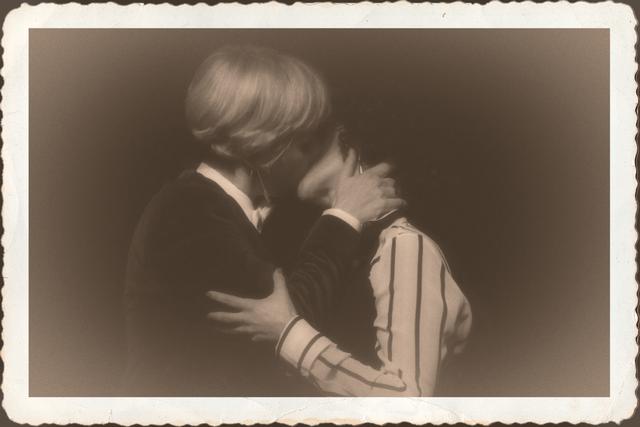 "This is the most intriguing show in town at the moment. Beautifully written, with smart dialogues, fabulous music and an eroticism between two beautiful women that is not to be missed!" (Wolf Entertainment Guide)

"Haan and Dahan deserve all the bravos of this world. A true masterpiece." (New York Concert Review)

Margo & Juliette is their first duo show of two women in 1920s and early 30s Berlin; a story about their failures and successes, from feminist struggle to female glamour, sexual freedom and the longing for expectance, a dance on the volcano between the two world wars where each day (and night!) was celebrated as if it was the last.

Please Note: the venue has a 2-beverage minimum per person unless otherwise noted.