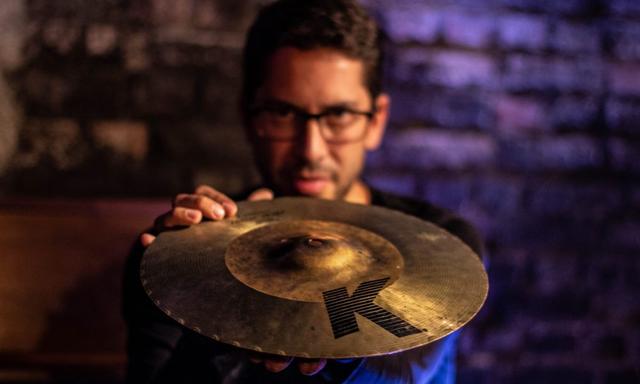 As a leader and composer, his quartet "Surfaces” has released two albums and has been featured at festivals around the US and in Central and South America. In 2005 the group was awarded the Carnegie Hall Residency under the direction of Dave Douglas. In that same year Rodolfo was chosen to be part of Betty Carter's Jazz Ahead Group, with which he toured the U.S and was featured at the Kennedy Center in Washington D.C. The latest configuration of Rodolfo’s group is an octet featuring the original"Surfaces" jazz trio, alongside a string trio, electric guitar, and vocals.

As a sideman, Rodolfo has toured the world with highly creative jazz projects performing in festivals like The Copenhagen Jazz Festival, The Cully Switzerland Jazz Festival, Jazz Fest Málaga, The Ecuador Jazz Festival, Jazz Sur Le Ville Marseille, The Guatemala Jazz Festival, Ground Up Music Festival, The Jacksonville Jazz Festival, and The St. Petersburg Jazz Festival. In addition, Rodolfo is the drummer for multi-Grammy award winner and best-selling Latin Pop artist Julio Iglesias.  As part of this group he has performed at iconic venues like The Royal Albert Hall in London, The Kremlin Palace in Moscow, The Dubai Opera House, Rockefeller Center in New York,  Luna Park Stadium in Argentina, The Forest Opera in Poland, The Yad Eliyahu Stadium in Israel, and The National Auditorium in Mexico City.