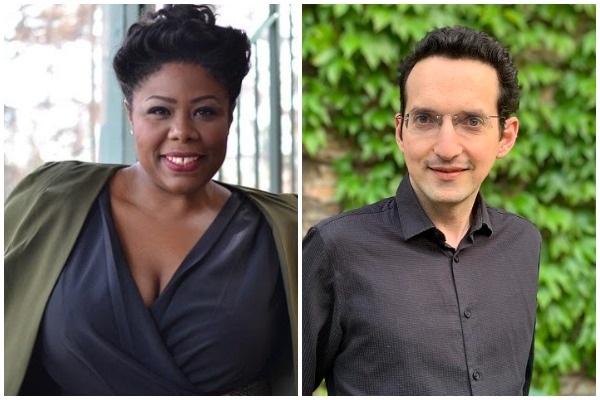 Sponsored in part by The Hampsong Foundation and Free Fall Baltimore

Live stream access and In-person ticket are FREE, thanks to FREE FALL BALTIMORE!
However, reservations are required to obrain the link or a seat, due to limited capacity restrictions by Baltimore City Health Dept.

Donations to support the Artists and An die Musik Live are encouraged!