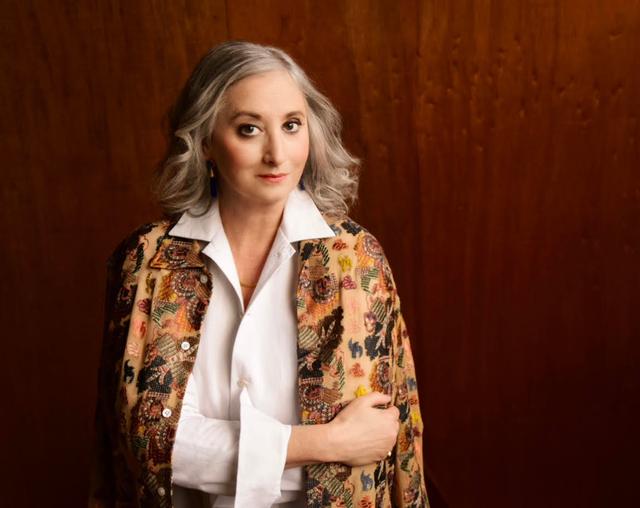 Renee Rosnes is one of the premier jazz pianists and composers of her generation. Rosnes’ already distinguished career continues to reach new levels marked by new music, exciting collaborations, and ever-evolving musicianship. Upon moving to New York from Vancouver, Canada in 1985, she quickly established a reputation of the highest regard, touring and recording with such masters as Joe Henderson, Wayne Shorter, Bobby Hutcherson, JJ Johnson, Buster Williams and James Moody. She was the pianist for the Carnegie Hall Jazz Orchestra, and a founding member of the all-star ensemble, the SFJAZZ Collective, with whom she toured and recorded for six years. Rosnes is married to jazz pianist Bill Charlap, and the two often perform in a two-piano setting. The duo was featured on four tracks from the 2015 Grammy award winning album, Tony Bennett & Bill Charlap: The Silver Lining. Rosnes’ 2016 outing Written in the Rocks (Smoke Sessions) was named one of ten Best Jazz Albums of the Year by The Chicago Tribune, one of the Best Albums in all genres of music by The Nation, and a Canadian JUNO Award (her 5th). Her 2021 release, Kinds of Love (Smoke Sessions) was entirely composed during the pandemic and features saxophonist Chris Potter, bassist Christian McBride, drummer Carl Allen, and the Brazilian percussionist Rogério Boccato. Of the recording, All About Jazz wrote, “Rosnes elicits some of the most emotive and enthralling music of her career.”

Steve Nelson, an outstanding vibraphonist and composer, started playing piano and vibes as a teenager and progressed quickly enough as to play with guitar-legend Grant Green. As a resident of the New York area, he has performed and recorded with many great musicians including Kenny Barron, Bobby Watson, Mulgrew Miller, David Fathead Newman, Johnny Griffin and Jackie McLean. He is currently a member of The Dave Holland’s Band, Mulgrew Miller’s Wingspan, and the Lewis Nash Trio.

Perhaps the most recorded bassist of his generation, Peter Washington has also played an integral part in two of the most important and highly praised jazz trios of the last 20 years, in addition to a "who's who" roster of jazz artists. In 1986, while performing in San Francisco with alto saxophonist John Handy, he was asked by Art Blakey to move to New York and join the seminal Art Blakey's Jazz Messengers. In the scope and breadth of his career thus far, his adaptability, and in his emphasis on creative, supportive, swinging time-playing as well as inventive and intelligent soloing, Washington has been compared to the likes of George Duvivier, Milt Hinton, and Ron Carter.

Universally recognized as one of the great drummers in jazz history, Lewis Nash illustrious career now spans over four decades. Nash is one of jazz’s most recorded musicians, appearing on over 500 recordings including 10 Grammy winners and numerous Grammy nominees. In fact, Nash has the distinction of being the only musician in jazz history featured on the winners in both the “Best Jazz Vocal" and “Best Jazz Instrumental" album categories in two separate years: the 2004 Grammys with Nancy Wilson and McCoy Tyner, and again in 2010 with Dee Dee Bridgewater and James Moody. 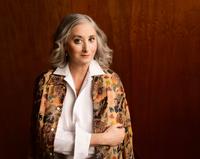