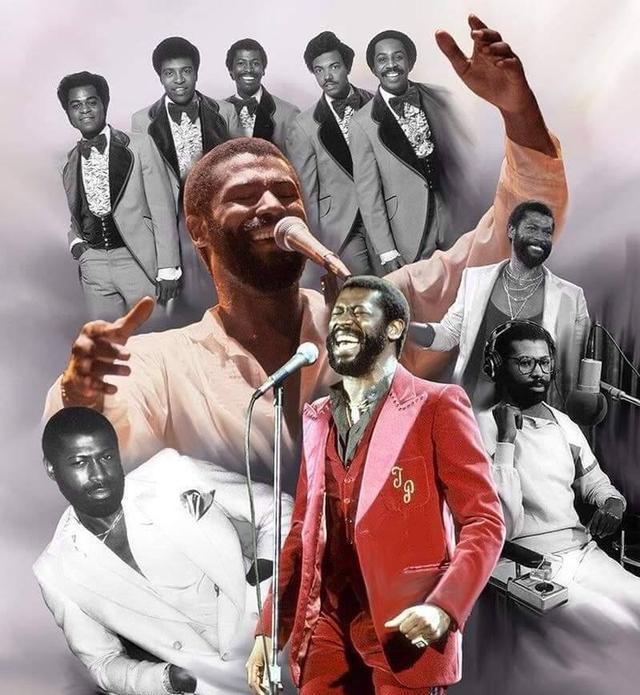 The Amazing Soul Singer Teddy Pendergrass was the first male African-American Artist to record five consecutive platinum albums, which he did against the backdrop of 1960's America, culminating in his comeback after a life-changing accident. Teddy's music has captured the hearts and minds of millions of his listeners.

An American musical icon in R&B, Soul, Disco and Funk music, Teddy Pendergrass was born and raised in Philadelphia, Pennsylvania March 26, 1950 to January 13, 2010.

Renowned vocalist Steven "Fresh" Straughter will grace the Keystone Korner Stage as the male lead vocalist who will be joined by an All-Star Band led by Music Director Robert "Wawa" LeGrand, who was Teddy Pendergrass’ guitarist for many years and is featured in the official documentary about the artist. 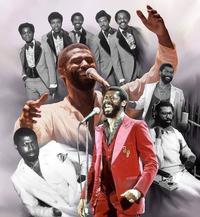